The Unconventionals live farther away from Four Sisters Farm than any of the other Four Sisters Farm families so we have to plot and plan to get one on one time with Lou Lou, Bub, Southern Gentleman (SG), and Ladybug.  Doctor's Wife (DW) was so good to be flexible as we invited the Unconventional kids out all at once and then one at a time.  We met up in various places to exchange kiddos and it did this momma's heart good to see and hug DW multiple times in one week.  And now, at the risk of being "that" Grammy, I'd like to share pictures from a few memorable days.

Every Pop and Grammy should be so fortunate to have a granddaughter whose personality is larger than life. Ladybug finds excitement in everyday life and has a contagious laugh and expressions that draw us into the way she sees things. 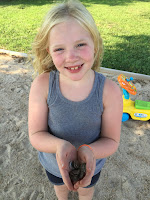 Southern Gentleman is a walking commentary on life...there is never a dull moment when he is around.  He has an incredible imagination and weaves scenarios all day long.  He brought along a ziploc bag with everything he needed to make a delicious dessert for us...turtles!  He went to work after dinner and visited with Pop and me while he made the treats.  We played outside a lot and he collected an "evedince" bag full of feathers...now every time I see a feather at Four Sisters Farm I think of SG and his bag.

Bub is a tough but tender-hearted guy.  Pop might say Bub is a "complicated man" like him.  While Pop was at work, I enjoyed my time with Bub. We talked about important things like the upcoming school year and playing Cougar football.  He is a joy to have around and when we played an improvised ring toss game in the the pool (credit to Ladybug for making up the game), I laughed harder than I've laughed in a long time.

Then there is Lou Lou.  Sigh.  Our oldest grandchild.  She is a beauty inside and out.  She loves fashion, animals, and music.  She is a delight to spend time with.  Pop and I especially love that her guitar comes with her to the farm and our porch is transformed into a stage and filled with music.  Pop and I both feel so blessed to spend time with her.  She brings a presence when she comes that reminds Pop and me that she is a lovely young woman now and we can't believe it has happened so fast.

If you are still reading, thanks for humoring me as I've shared our Unconventional Summer Fun!
Posted by Grammy at 9:44 PM No comments:

Some time back, The Unconventional Doctor's wife followed up on a request from a television show producer who wondered if the Four Sisters would be interested in being interviewed for a possible reality television show.  After some consideration, conversations, and with the full knowledge that reality television doesn't always appear to be reality, the Four Sisters Farm family agreed that it would be all right and the producer set up a time for an Internet interview. I got tickled at the sisters' texts as they connected about the contact and made their plans...

Rock Star:  You guys see this? (She attached a screen shot and sent it to the four sisters and me.)

In part, it said, "My name is "MC" (name changed to protect the innocent) and I am working with a development company called "Waa Media" (name of company also changed) in New York City.  We are currently developing a TV reality-docu series where we are looking for bold families of four sisters or more to star in a show based around the close bond between sisters...this show has the potential to be picked up by networks such as TLC, A&E, etc.  We recently discovered the Four Sisters Farm through your Facebook page and wanted to reach out to see if this is something you all may be interested in.  If so, I would be happy to get you ladies in touch with my development producer for further information."

DW:  I answered the TV lady's message and told her we would be interested.

Farm Chick:  This makes FOUR times we have been contacted about the possibility of doing a reality show!

DW:  Everybody get to Facebook if you can and join in if you want.  She said we all have our blogs that tie us together.

DW sent a screen shot of the Messenger conversation she was having with the gal from the development company asking about the possibility of setting up a Skype interview who said, "Your blogs are so fun and that's something that ties you all together which is what we're looking for!

Would you and your sisters be available to Skype today or tomorrow?"

Pretty Princess:  Everyone is welcome to come to my place tomorrow afternoon if you like.  Lots of toys and play equipment in the back yard.

Farm Chick:  Tomorrow afternoon could work for me...I will have all SIX with me.

Then the texting really started getting fun... 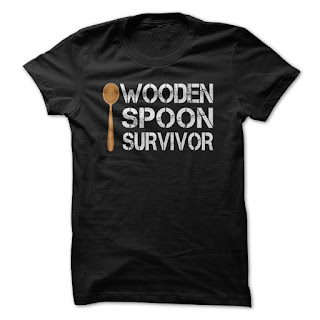 Rock Star sent this picture saying, "I feel like I should wear this shirt tomorrow for our Skype interview.  Hahahaha!"

Pretty Princess:  LOL!  That's awesome!  Speaking of shirts...do you guys want to pick a color pallet at all?

Rock Star:  We can!  What are you thinking?

Pretty Princess:  No clue.  We've mistakenly done blacks and greys a lot.  I have some deep purple I like...red...I don't care!

Farm Chick:  What are we wearing?

DW:  I'm going to dress like an eccentric artist.  (joking) 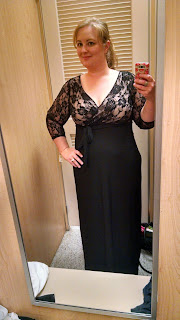 By this time, I could hardly take it.  I texted, "What?  No yoga pants???? How will I recognize you girls?"

Then the conversation veered totally off the path...

DW:  Everyone go to Instagram and see this... https://instagram.com/wally_and_molly/  You are welcome. 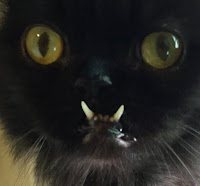 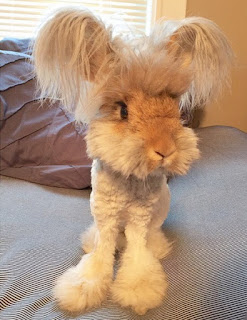 DW:  But Wally has my little pony bloodlines!

Then they derail even further... 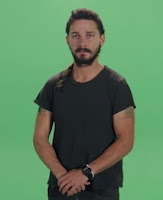 Rock Star:  Yes!!! Just do it!!!  Hahahahaha!!  Can I reenact that during the interview?

Pretty Princess:  Oh my gosh.  That is so freaking funny.

Farm Chick  Works for me and Pretty Princess.

DW:  What's on your bodies?  I gots to get dressed! 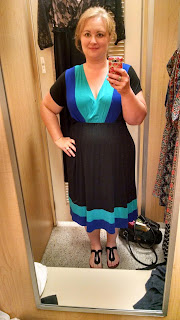 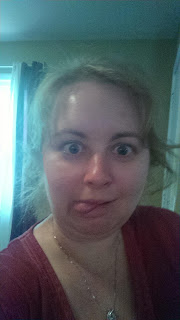 And so...the Skype interview happened with 12 of the 16 grandkiddos and me in the back yard...sort of...it was hot outside and some of us needed drinks...and some needed to potty...and the baby hollered a few times.  It was fun and I have to tell you, I'd watch a show about the Four Sisters from Four Sisters Farm. How about you?

I figure it is just a matter of time.

I do love these sisters!